Why we wanted to tell the story.

During WWII, German propaganda sent six million Jews to their deaths. How could this have happened has been a question for historians ever since. There reasons are many, but we believe it is easy to boil it down to one simple truth: Those we don’t know or understand frightens us.

Rumors, innuendo, and even superstition about a unique people group made it easy to convince the masses that the Jews were inferior. Fear of their religion and different way of life propelled radical and unfathomable acts of violence during Roman times.

Evil has a stronghold in our world. But we believe evil can be defeated. We believe simple acts of kindness can reduce animosity and create bridges. Knowledge and understanding pave those roads. It has been said that people who read fiction are far more empathetic than those who don’t.

This story might not change the world, or even make albinos safer, but if it can influence one person to stop and consider what it would feel like to live in skin of a different color, we believe that is one step closer to how God intended the world to be. 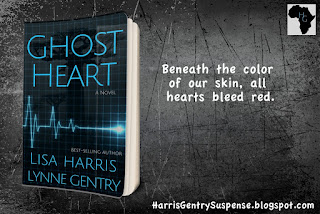 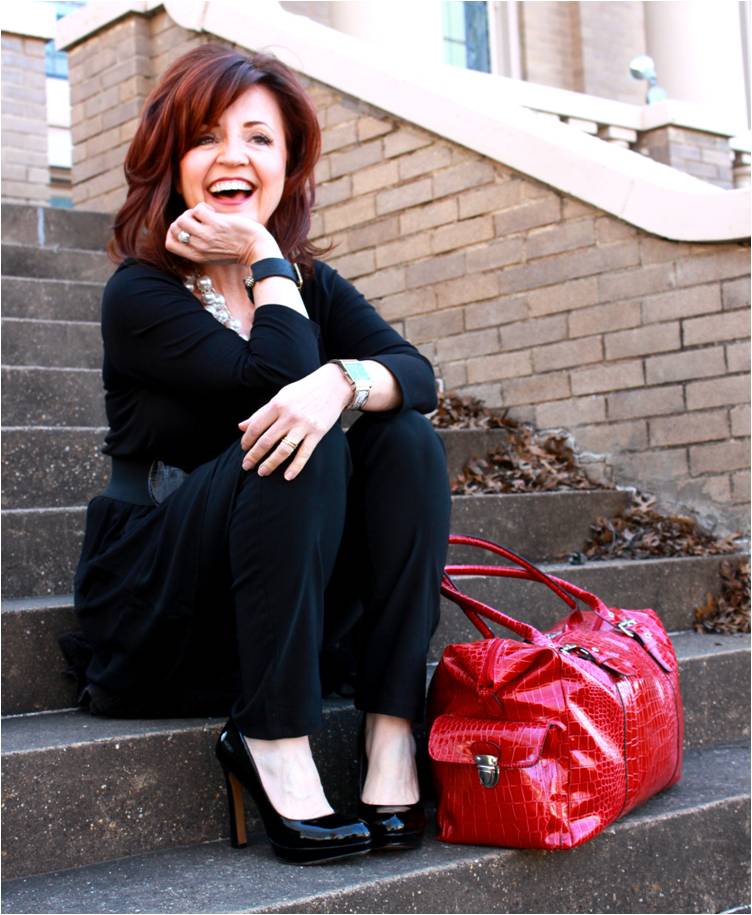